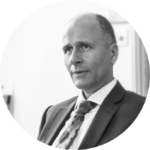 Please get in touch for help and advice

If you have any questions or concerns about the Budget or the Spring Statement. 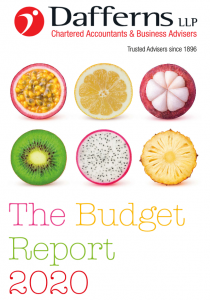 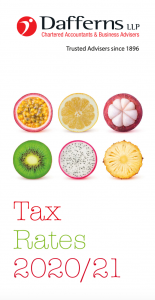 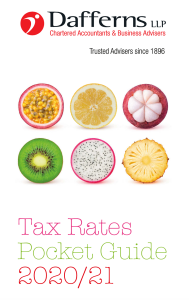 No a lot to say, with BREXIT in the background
In the 2019 Spring Statement, Philip Hammond made numerous references to Brexit and the impact decisions made now could have on the UK economy moving... Read More
The Chancellor was good to his word – he promised he wasn’t going to use the Spring Statement as a mini-Budget and sure enough, there... Read More
The chancellor presented his first spring statement today which was a short but affirmative delivery following his first autumn budget under 6 months ago.  The... Read More

With huge uncertainty and a great deal of water to pass under the bridge before Brexit on 29 March, The Chancellor has already said that in the event of a No Deal Brexit, there will have to be a second Budget.

Also, No 10 says this is the Budget to end austerity “irrespective of a deal” on Brexit. However, Mr Hammond is under pressure to spell out where the money for these promises is coming from and what ending austerity will mean in practice. 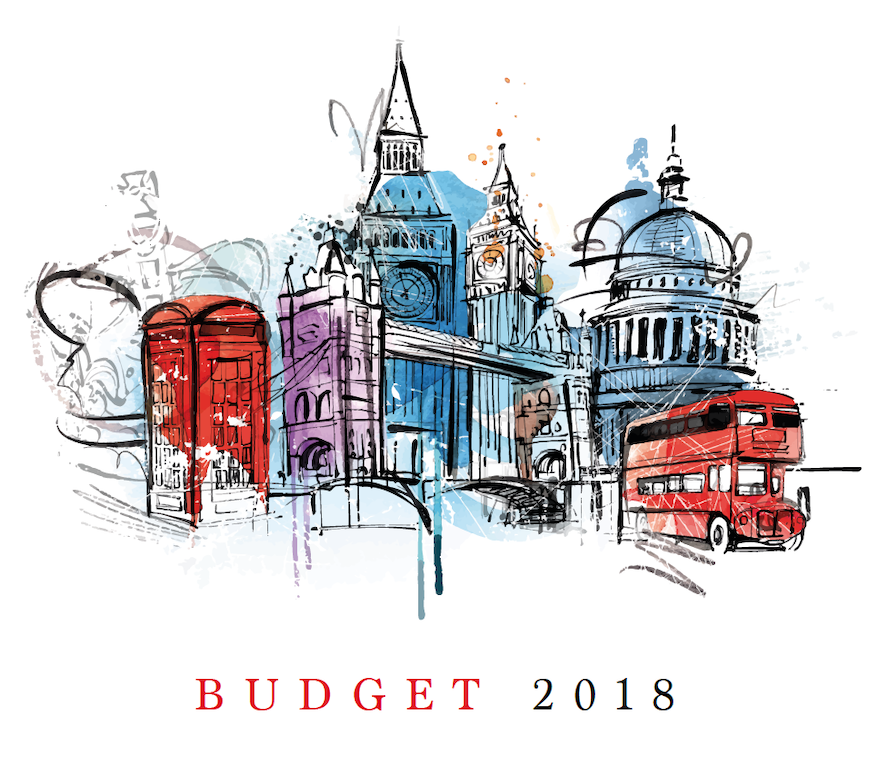 Dafferns Review of the Autumn 2018 Budget

Annual Investment Allowances seem to have become a favourite tool for successive Chancellors to tinker with the tax system in recent years. The latest Budget... Read More
For recent Budgets, some of the key proposals have been accurately predicted in advance. For this Budget there was speculation relating to personal and employment... Read More
While watching the budget the @dafferns team, including @richardMdaffern and @martinGdafferns tweeted their Budget highlights – not that there were that many, from what was... Read More
Set against the backdrop of ongoing Brexit negotiations and exactly five months to the day before the UK leaves the EU, the Chancellor Philip Hammond... Read More 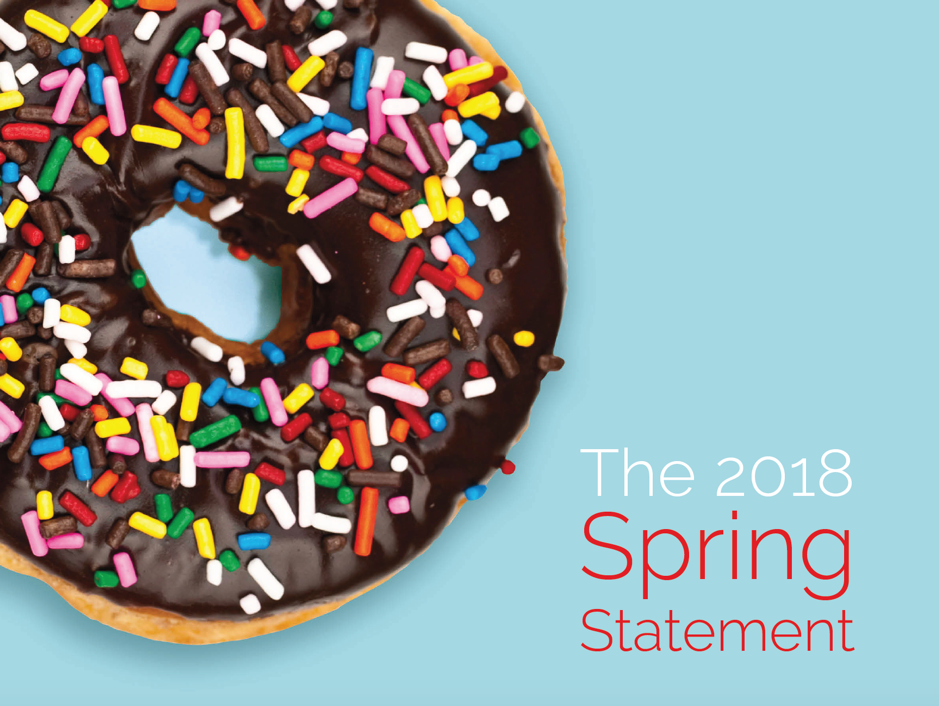 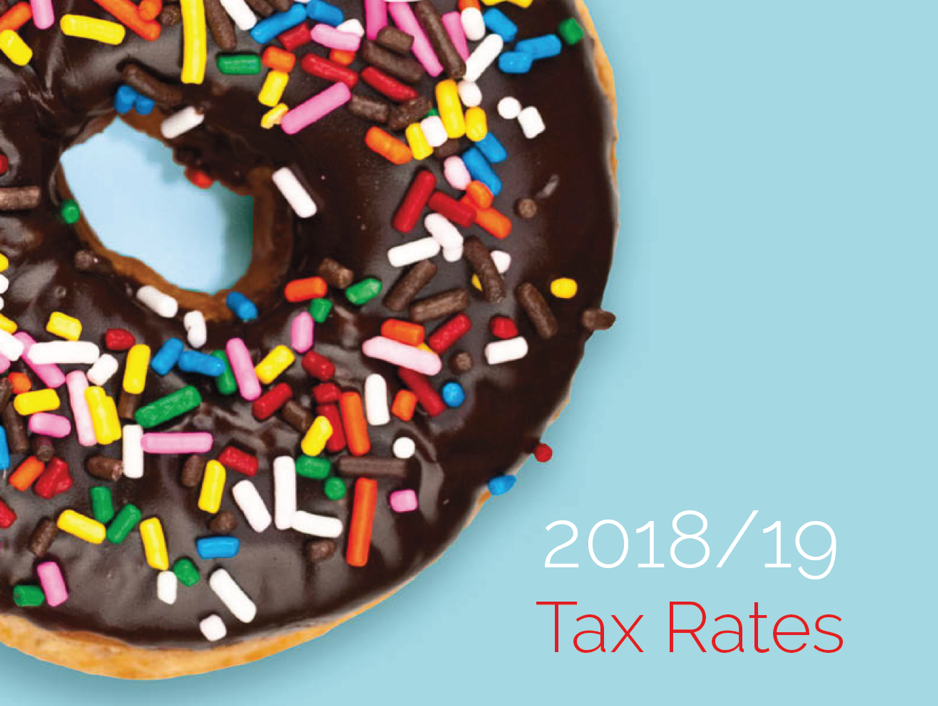 Autumn 2017 - There may be trouble ahead

The first of the new style Autumn Budgets, replacing the previous Autumn Statement and Spring Budget.

The first Budget from the beleaguered Conservative government following their narrow summer 2017 Election victory in July, fast on the heels of the first interest rate rise in a decade and the backdrop of  troubled BREXIT negotiations.

A clear vision is needed, but it is a difficult balancing act…. and the Government may struggle to get the Budget passed by Parliament 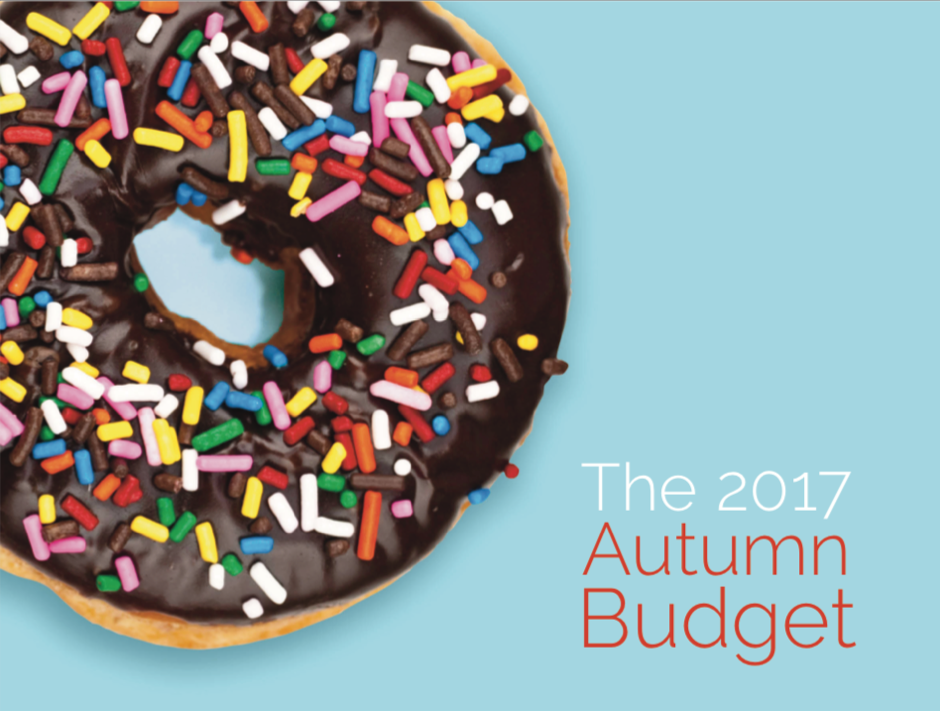 Dafferns Review of the Autumn 2017 Budget

This budget essentially means business as usual for pensions and investments, particularly as the Chancellor has not touched tax relief on pensions in spite of... Read More
With a backdrop of reduced growth forecasts and flatlining productivity, the Chancellor did reasonably well to deliver a relatively upbeat Budget.  The two main focuses... Read More
For individual’s the backdrop to this Budget was increasing inflation and an increase in interest rates with the impact being that living costs are increasing... Read More
In advance of the Budget many analysts suggested the Chancellor should deliver a “cautious” and “steady as she goes” message. The UK is engaged in... Read More

The March 2017 Budget - before the election

Philip Hammond delivered his first Budget, the first of two in 2017. Set against a backdrop of a stabilising economy, but still needing to cut costs, the opposition seemingly in disarray and challenging and potentially expensive Brexit negotiations looming large on the horizon. 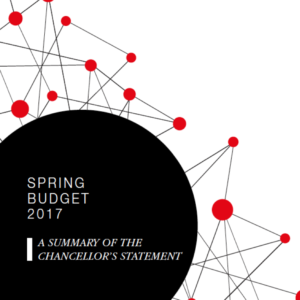 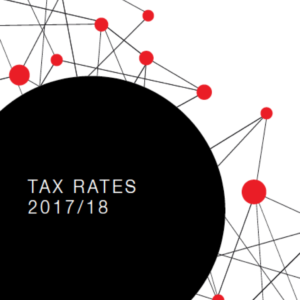 The Government has in recent years increased the amount of tax raised by targeting certain sectors. Landlords have been particularly hit in recent years with... Read More
The Chancellor announced the introduction of measures from April 2018 to tackle the discrepancy between the tax and NIC paid by individuals who are employed,... Read More
I was not expecting much from Philip Hammond’s first Autumn Statement. A number of matters concerning additional spending on innovation, research and development, housing and... Read More

2016 was a tumultuous year, with the BREXIT vote in June, rapidly followed by a new Prime Minister in Teresa May and new  Chancellor Philip Hammond’s 2016 Autumn Statement 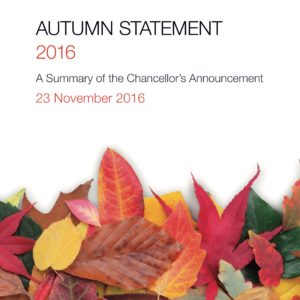 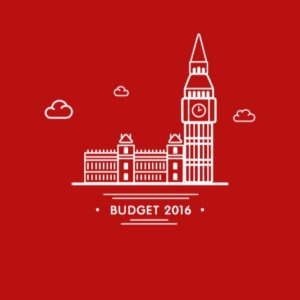 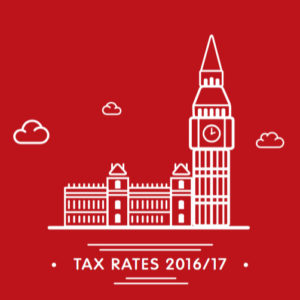 More news on Digital Tax Accounts, the new dividend tax, changes in tax relief on pension contributions, further spending cut backs...... what does The Chancellor have in store for us on 16 March....
In last week’s budget the Government reiterated its aim that every English state school be released from local council control and turned into an academy... Read More
Goodness me – that was some performance!  With economic gloom threatening on the horizon and UK growth rates being downgraded, the Chancellor managed to pull... Read More
Salary sacrifice arrangements enable employees to give up salary in return for benefits-in-kind that are often subject to more favourable tax treatment than salary. The... Read More
A surprise announcement in the Budget was the reduction in capital gains tax rates. This measure reduces the 18% rate of CGT to 10% and... Read More

Dafferns review of the Summer 2015 Budget

2015 was year of two Budgets, the first in March before the Election and the second in June from the new Conservative Government
On one level, this was perhaps the biggest surprise in the Budget and yet, on another level, we should probably be surprised that something like... Read More
Well there were a few bombshells in that Budget! As is typical of the first Budget of a new government, as much bad news was... Read More
George Osborne presented the new Government’s first Budget of this Parliament on Wednesday 8 July 2015. This was the first Conservative Budget for 19 years... Read More
Inheritance tax threshold increased to £1M, this is one of the headlines from yesterday’s Budget and appears to achieve a Pre-election pledge. What are the... Read More

Our review of the March 2015 Budget

The pre election scenario, laying the ground rules, but with coalition partners at appease and an the Election looming
George Osborne presented the final Budget of this Parliament on Wednesday 18 March 2015 – reporting ‘on a Britain that is growing, creating jobs and... Read More
This was probably the most political Budget I have ever had the pleasure of sitting through. The Chancellor used it as an opportunity to announce... Read More
The headlines following the Budget indicated that “end of year tax returns will be scrapped” and “tax returns will become a thing of the past.”... Read More
There were many analogies in the Chancellor’s budget to “fixing the roof while the sun shines”, but it appears that we can take him at... Read More