The importance of the UK / Germany trading relationship

It’s going to very hard to get through this blog without mentioning the B word. Nevertheless the importance of the trading relationship between the UK and Germany, for both countries and the EU, has never been more important.

SME’s are the lifeblood of the UK and German economies. UK SME’s recognise the important role that Germany plays in the UK’s future prosperity. In a recent survey conducted by PWC, 67% of UK SMEs believe that the UK should prioritise agreeing a deal with Germany before all other all EU member states, including France. Interestingly, whilst France is the UK’s second biggest trade partner, only 5% of SMEs believe we should focus on agreeing European trade agreements with them first.

Since the events of 23rd June 2016, concern has arisen within Germany due to the subsequent weakening of GBP, which makes German goods more expensive in the UK, and the impact this will have on German company sales.

Equally this may well lead to opportunities for UK businesses to sell more to the German market, but it is important to be well prepared for this as the German market is extremely competitive. 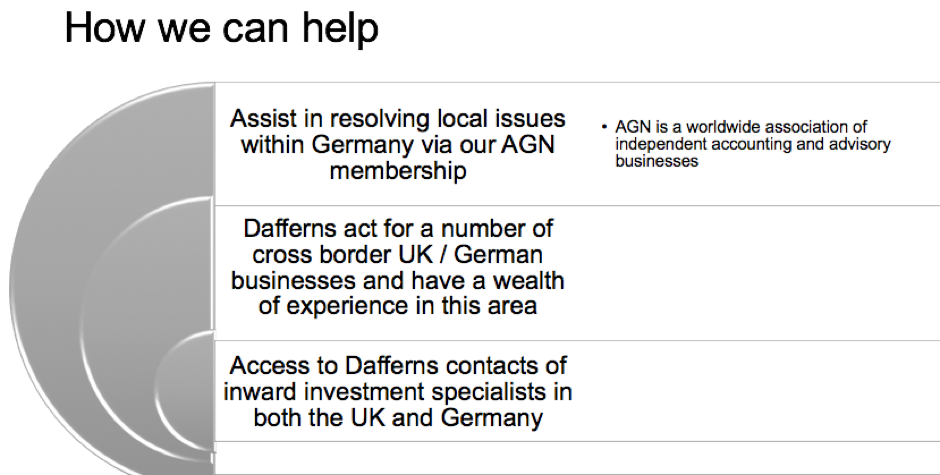 AGN member firms are ranked in 8th position in Germany’s leading Accounting Firms and Networks/Associations list (Lünendonk®-Liste 2016) and are represented in 16 cities throughout Germany. 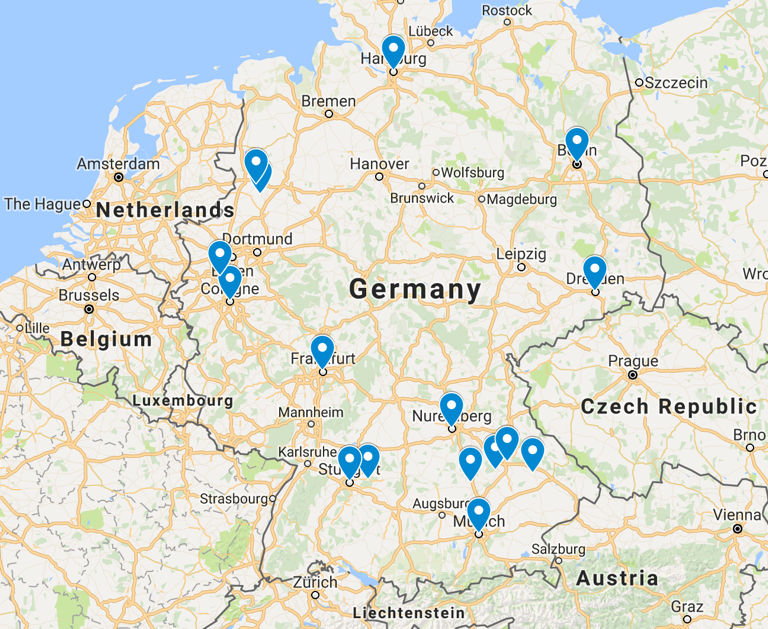 The 2016 AGN World Congress in Dublin