Business strategy with Martin Gibbs
2 minutes to watch the video, 30 minutes for a Killer Coffee and start making key changes in your business

Martin and the Dafferns team's thoughts and views on BREXIT

Deal or No Deal?

Martin is the managing partner of Dafferns LLP, driving the strategic development and growth of the firm
and helping clients maximise value, pay less tax and plan what comes next. 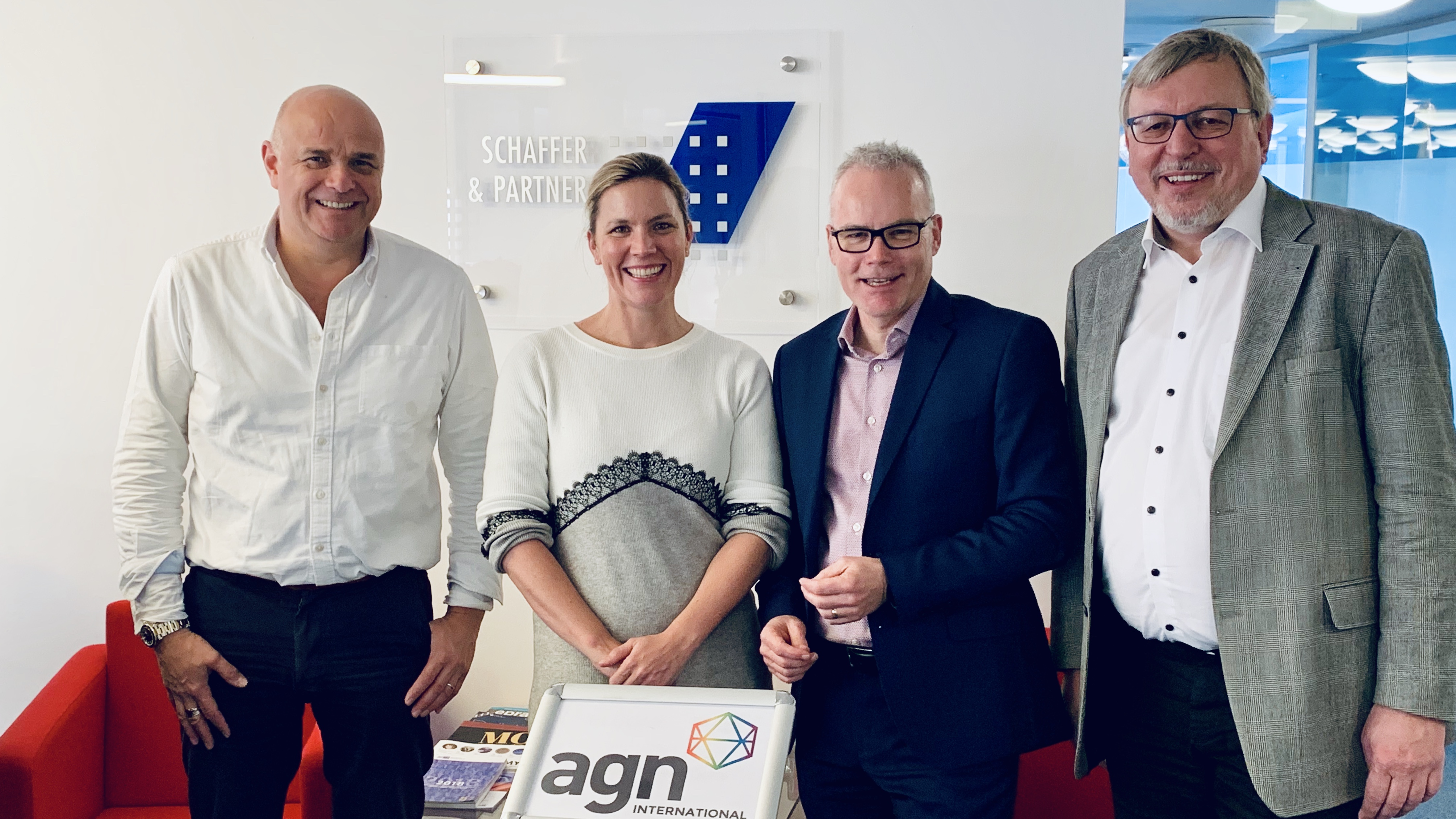 Joining the AGN EMEA Board

I was delighted to be elected as chairman of the AGN International EMEA regional meeting in Cyprus in June 2019, having only joined the board a year beforehand in preparation for the challenge of taking over from Richard Hempe.

Dafferns joined AGN in 2015 just before the Copenhagen ERM and is hugely committed to the organisation. Since joining I have attended 6 of the last 7 European and World meetings; Copenhagen, Vancouver, Munich, Dublin, Budapest, Edinburgh and Washington DC in Autumn 2018.

I look forward to working with you all over the next two years. As chairman, I hope to leverage my experience gained from previous board positions and bring energy, vision, passion, enthusiasm to the role.

My objectives with the EMEA board are: Unity, Clarity, Simplicity, Agility and Succession.

I thoroughly support Malcolm Ward’s statement in his Edinburgh AGM wrap up, recognising the need to accept and embrace change and look forward to working closely with him and Marlijn to shape the future of AGN in the EMEA region.

Delivering high quality, interesting, relevant, profitable Regional Meetings and IFRS/Tax Seminars is vital, along with supporting member firms in developing the Next Generation of leaders and partners and making the Next-Gen sessions accessible to more delegates. 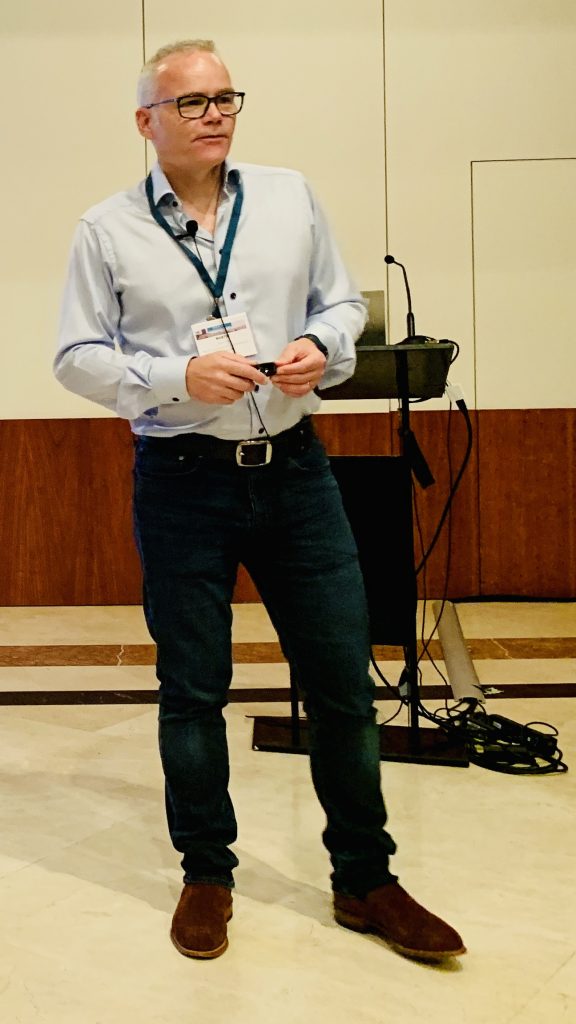 Born and educated in Leamington Spa, Martin joined Daffern & Co Chartered Accountants as a trainee in 1982, soon after leaving school. In 1989, he moved to a medium sized firm in Banbury, Oxfordshire, as a Manager and then Senior Manager and in 1999 rejoined Daffern & Co as a Partner. In 2007 Martin was appointed Managing Partner and led the incorporation of the partnership into Dafferns LLP. In 2010 the firm merged two offices into one large office in Coventry, with Martin leading the firm into this new chapter.

In 2019, Dafferns is one of the leading medium sized accounting firms in Coventry and Warwickshire, with a strong reputation and specialisms in Advisory, Audit, Assurance, Tax and Wealth Management.

Personal views on the BREXIT saga
Friday 13 November 2020 brought the shock news that two of Boris Johnson’s top advisers had left with immediate effect. Dominic Cummings and Lee Cain,... Read More
Friday 31 January 2020. At 11pm tonight, midnight in Brussels, the UK will formally leave the EU and Brexit will be over. Or will it?... Read More
Monday 23 December. The UK’s new Conservative government now has a clear parliamentary majority of 80 seats to enable it to pass into law the... Read More
Thursday 31 October, the date we were promised by Boris Johnson the UK would leave the EU, with or without a deal. Parliament successfully frustrated... Read More
Thursday 17 October. A week ago I was in Amsterdam for my last visit to the EU before the 31 October Brexit deadline, working with... Read More
Friday 27 September. What a total mess we are in! A PM who loses his first six votes in the House, illegally prorogues parliament, misleads... Read More
Monday 29 July, just 94 days left before the BREXIT deadline. Parliament went into recess for the summer last week, with proceedings drawn to a... Read More
Wednesday 24 July, season 2 of Game of Brexit has started and a new leader is crowned! The season finale is scheduled for 31 October,... Read More
Friday 24 May and nearly three years after taking office, Teresa May’s time as Prime Minister drew to a close today, as she announced her... Read More

The Dafferns Team and AGN 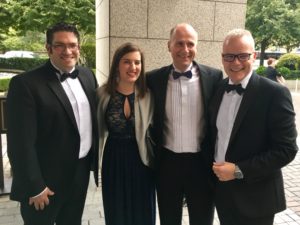 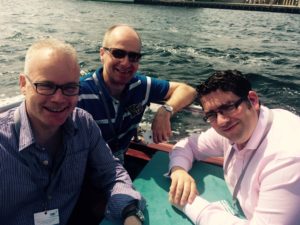 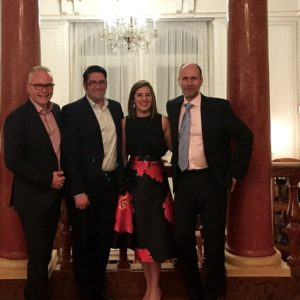 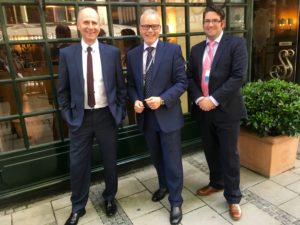 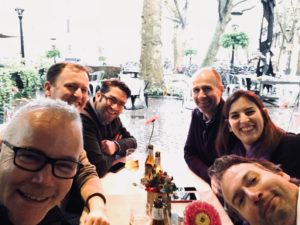 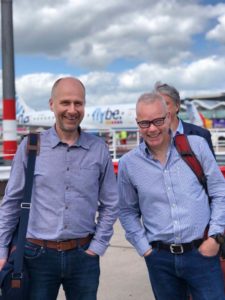 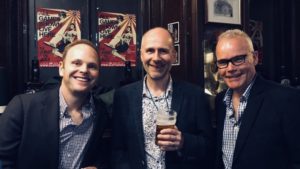 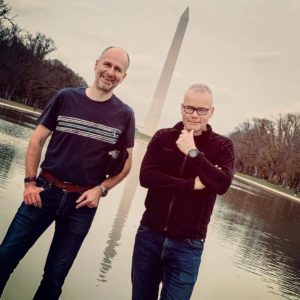 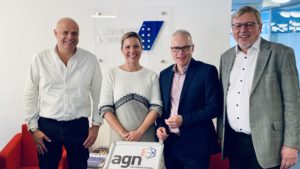 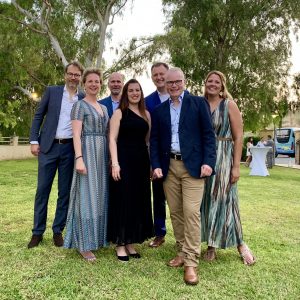 The Dafferns team with our friends from DK Accounting (Holland) 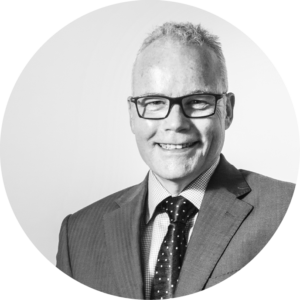 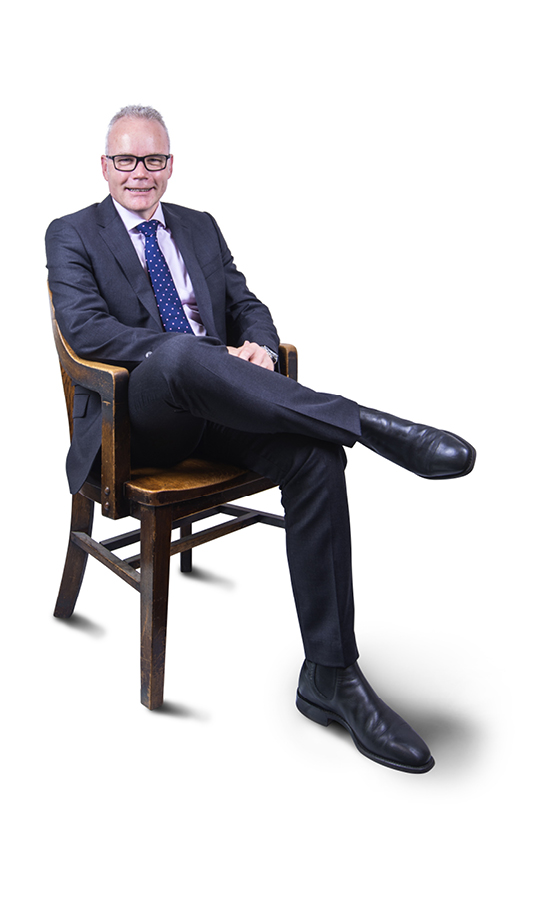 As an accredited Mindshop facilitator, Martin has a keen focus on providing strategic business advice, taking a holistic or 360 degree approach, linking together personal and business tax and wealth planning.

Martin’s clients range from £40m plus turnover groups to small self-employed contractors and include UK subsidiaries of overseas groups, manufacturing, service, construction, consulting and software companies as well as third sector not for profit organisations and charities.

Supporting business in Coventry and Warwickshire