123 years of history, advising thousands of clients in Coventry and Warwickshire and nationwide

Founded in Coventry in 1896

Taking an active role in the Coventry and Warwickshire Business community

Founded in Coventry in 1896

Founded by Thomas Mason Daffern in Coventry in 1896, we celebrated our 120th anniversary in 2016

Dafferns was founded in 1896 by Thomas Mason Daffern, an eminent local businessman, accountant and stockbroker and who in 1884 also became the founder of the Coventry Permanent Economic Building Society (today The Coventry Building Society).

In 1919 Mr Daffern handed the firm on to his son, Thomas Wells Daffern and in 1930 William Hale was admitted to partnership and the firm became Daffern & Co.

In 1935 Bob Heatley became a partner, followed in 1936 by Phil Mead. Bob Heatley and Phil Mead were the powerhouses who dramatically grew Daffern & Co to be Coventry’s leading firm of Chartered Accountants through the 1950s and 60s.

In Coventry, the firm operated from offices in the High Street (until the blitz in 1940), then Warwick Row through to 1975, when the firm moved across the ring road to Queens House in Queens Road.

In 1962 Kenneth Moss and Gerald Binks opened a second office on The Parade in Leamington Spa, moving to Warwick House in Clarendon Street in 1978.

In 2007 the Daffern & Co partnership was incorporated as Dafferns LLP, a limited liability partnership.

In the autumn of 2010 the firm relocated both its city centre Coventry and Leamington Spa offices, acquiring a single, large, modern, central office at One Eastwood, Binley Business Park in Coventry.

History has gone full circle, with both of Thomas Mason Daffern’s legacy businesses, Dafferns LLP and the Coventry Building Society based at Binley Business Park.

The people who built and shaped the firm 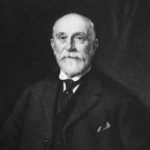 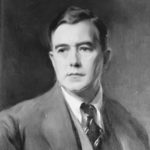 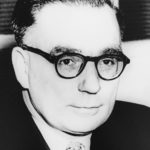 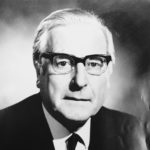 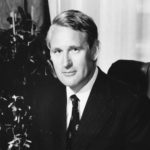 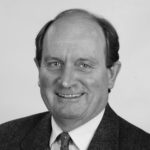 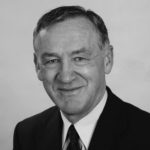 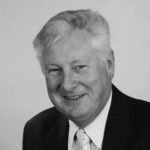 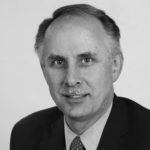 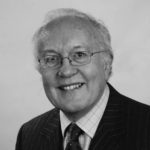 The Leamington and Coventry partners in 2000 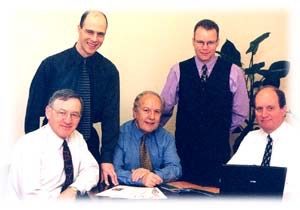 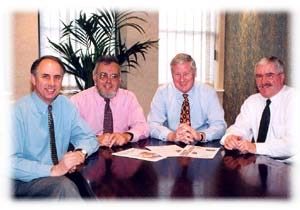 Dafferns partners through the years...

Dafferns staff through the years...

Dafferns offices through the years...